Our 7th Annual Home Run Derby was a HIT!

It was hot for a late September day, but that didn’t keep the participants and their fans away from the 7th Annual Miracle League of Las Vegas Home Run Derby!  Logan Thompson, Vegas Golden Knights goalie, joined in the fun and pitched, signed autographs, and even sent a few homers out of the park.  Even Betty, the Phillies mascot, managed to snag a photo with Logan, whom many believe will emerge as the VGK’s starting goaltender this season.  And, it was a triumphant return to Miracle League for the Mets’ Jesse Simpson (“Hero”) after a 2-year stint on injured reserve…  way to go, Jesse, we’re proud of you!  THANK YOU, Logan Thompson and the Vegas Golden Knights for your support! 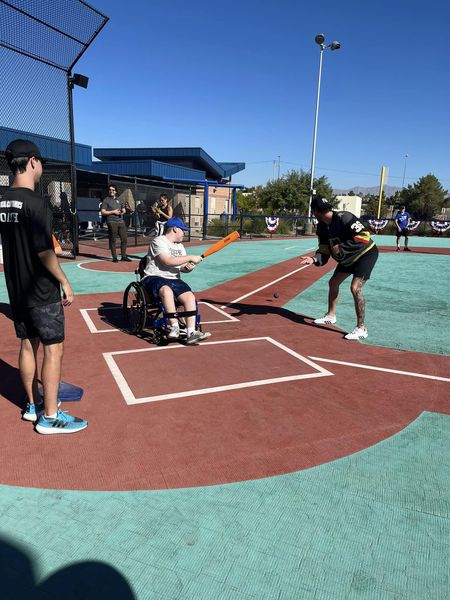 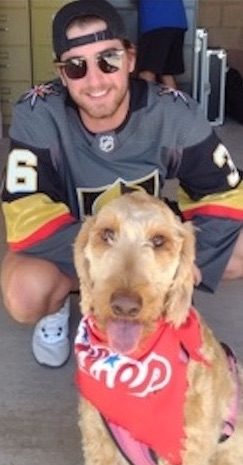 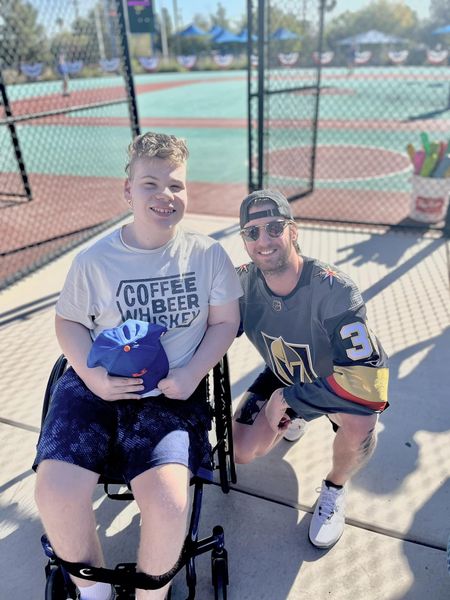 See the VGK video of our Home Run Derby! 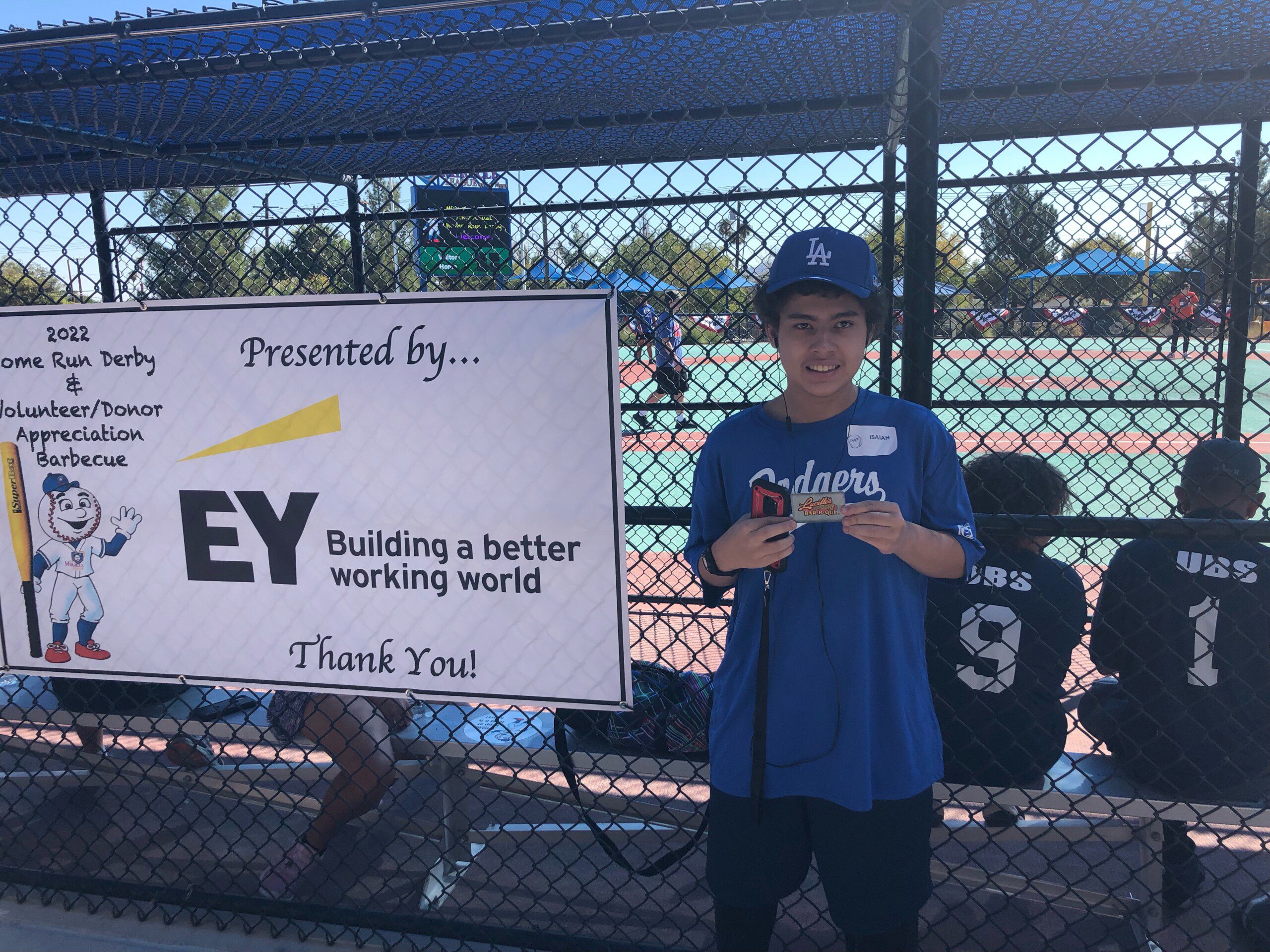 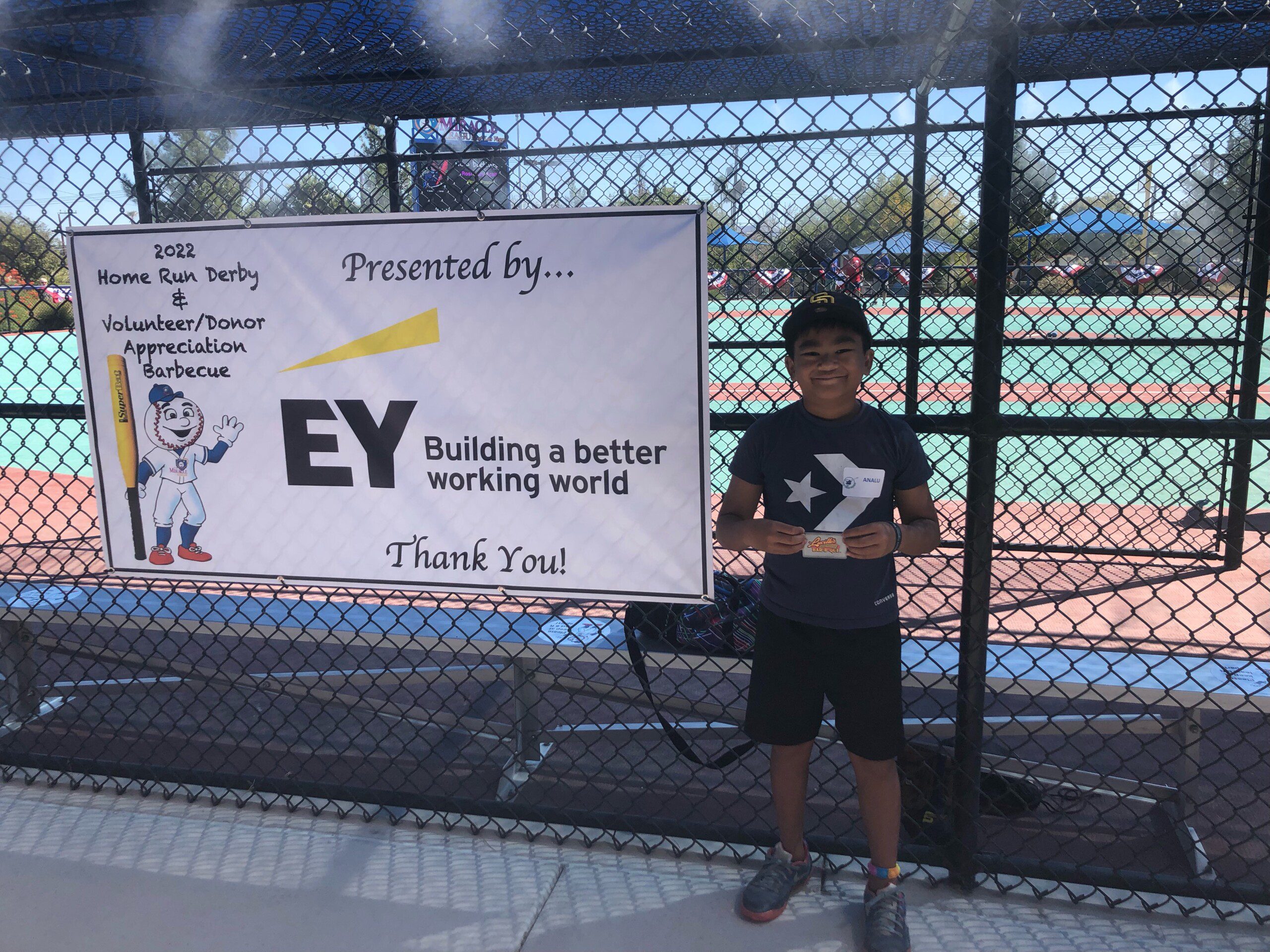